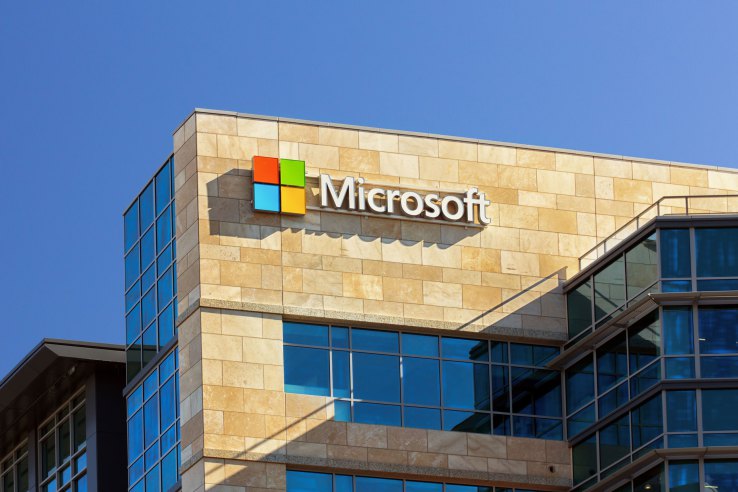 Recently, Microsoft announced its major updates for its DevOps tools and its services at the Connect Conference in New York. These updates will range from new free program for developers to new subscription service in the marketplace of updates to .NET, extensions and the renaming of Visual Studio Online. This is one the major dev tools update at Microsoft its developer S. ‘Soma’ Somasegar, Head of Developer Division left the company, however; currently Julia Liuson is the Head of Developer Division. According to Liuson, “There are few more updates because overall theme is that Microsoft wants to make sure that it has great offerings for those developers who want to build code”.

To help the developers, company announced both free as well as paid Visual Studio Dev Essentials Program, which bundles most of the Microsoft’s free tools and services in single package (with the addition of free Azure credits next year). As a part of Dev Essentials Program, all developers will get access to the Visual Studio Community, Visual Studio Team Services, Visual Studio Code and training services from a number of partners including; Xamarin, Pluralsight and Wintellect.  Howevver; there is little controversy about free program of Microsoft, but it is expected that there will be some discussion regarding Microsoft’s decision to start Monthly and Annual Subscriptions for Visual Studio’s Enterprise and Professional Editions. As per the statement of Liuson, “The idea behind this concept is to provide an opportunity to freelancers, consultants and others developers to access the development environment because they don’t need long-term commitment. Microsoft will continue to sell its perpetual licenses for Visual Studio, but many are wondering that this isn’t just a first step and company’s overall plan is completely different for Visual Studio subscription model.

In present, pricing for Visual Studio Professional is $45/month (or $539/year) and for Enterprise edition it will be $250/month (or $2,999/year), however; the annual plans will include monthly Azure credits as well as access to dev/test software.

One of the first extensions to be featured in the Marketplace is Hockey App, which is for mobile beta testing and crash analytics service. Apart from that Microsoft is also introducing a free tier which will be the developers to manage up to two apps. These subscriptions will be available in the newly launched Visual Studio Marketplace and this marketplace is now in the preview to become main hub to get access for both free and paid Visual Studio extensions from third-party vendors to Microsoft.

However; in the same conference Microsoft also announced the next update for Visual Studio 2015 named as “Update 1” will get launch on November 30 with other additional tools for building a pull requests hub, Universal Windows app, support for TypeScript 1.7 and ability to debug Java source code in the IDE.

Apart from tat company is also planning to launch its few more updates for Team Services, which will include IntelliJ support and a task-based Build service to improve dashboards for tracking a team’s progress. Other new tools and features are; Microsoft’s Android emulator for Mac OS X and beta of its free Visual Studio Code text editor for different platforms such as; Windows, Mac and Linux. Apart from updates and tools, company also announced new stats to show the momentum of growth, as Visual Studio 2015 has been downloaded for five million times, Visual Studio Online has 3.6 million registered users and the Visual Studio Code editor has been downloaded for more than one million times.

Liuson added that work culture at Microsoft has changed and now company want to be open by design and for that company is given opportunity to developers to target other platforms as well. The free Visual Studio Code editor for Windows, Linux and Mac and Microsoft’s Android emulator is great example.