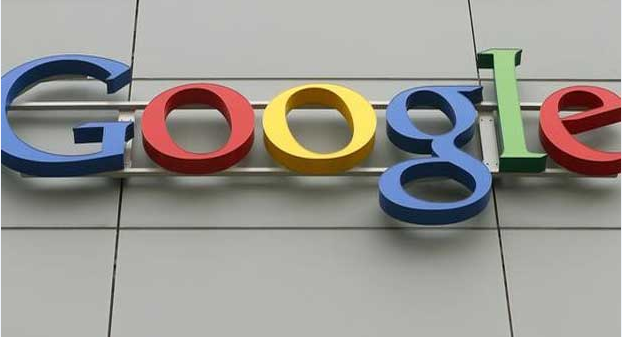 Recently, Google announced its two new initiatives in company statement; Cloud Services and Google Apps and it is expected that these tow services aims to help the start-ups and enterprises by fueling its momentum in India.  Google will cover the fees of Google Apps, if any company or business will be locked into an EA (Enterprise Agreement) with another provider till the end of contract. Apart from that Google will also add some of the deployment cost with an aim to help the companies in their success with any one of the Google for Work Partners. Once Enterprise Agreement will up, Google will provide a simple contract without any additional traps. According to experts, it will help the business with basic enterprise agreements and apart from that there will be no dependencies to unlock the savings of up to 70 percent by switching works to Google Apps. This tech major also announced its plan to provide the help of $20,000 in 1,000 Indian start-ups as free credits for Google Cloud services, which will be start from year 2016,it is expected that this Google Cloud Platform will bring new zeal and power in Indian start-up communities because still there are many Indian start-ups which are held back due to lack of computing power or build and deploy scale capability to become next big innovation in cyber space. At the launch ceremony of these initiatives Amit Singh¸ President of Google For Work, stated that “India have the second largest developer population and this country is poised to be the home of next generation start-ups and global software firms. As a world’s leading tech giant we are committed to help these next gen companies and enterprises as a trusted and affordable cloud computing tools service provider to help them succeed”. He more he added that “In past few years, we have gained tremendous momentum while helping the start-ups and new business organizations and at this point of time we are pretty much confident with these new initiatives. At this point of time we are trying to bring down the barriers for companies and start-ups to make the switch to Google Apps”. In present, Google is powering up the IT and Cloud Computing in range of Indian companies such as; Indian-born multinationals; Hero MotoCorp and Bombay Dyeing and Welspun Group. According to Mohit Pande, Country Head of Google for Work India, “We are excited to work on this new initiative and to work with our current and soon-to-be customers, however; with the EA we will offer Cloud Platform credits for startups with an aim to start new chapter in success of Indian start-ups”.