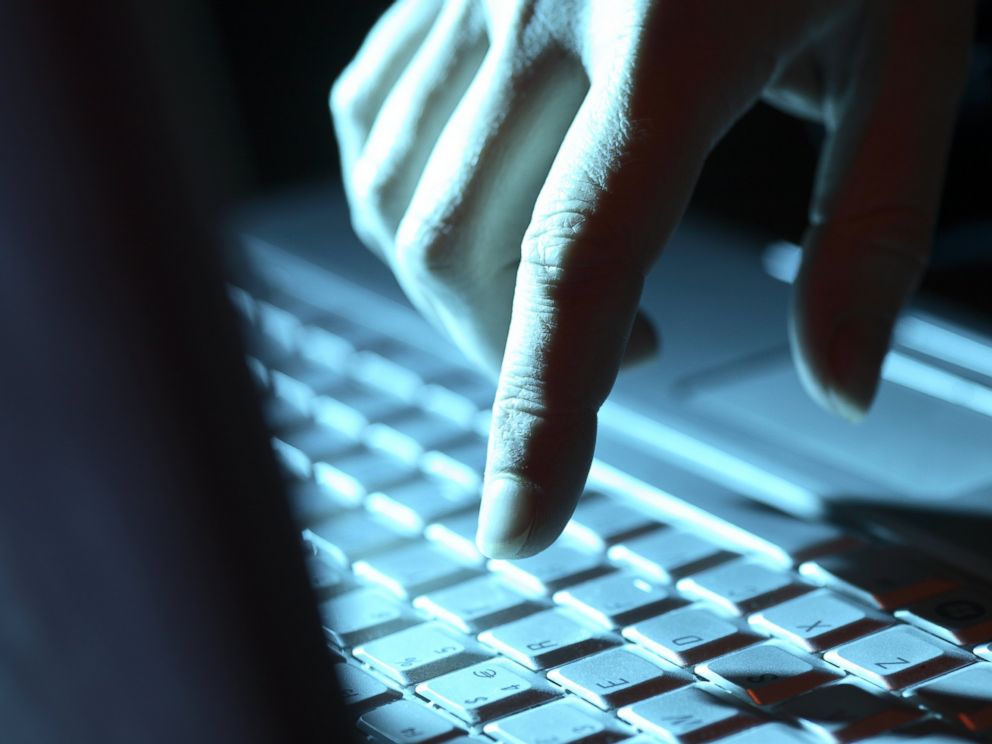 As per the statement of James Clapper, who is US Spy Chief China is the leading suspect in the massive hack of the US government agency, which holds personal and professional records of millions of American citizens.
After the news of data breach, he is the highest ranking US official, who is publicly implicating Beijing, but from starting China is always dismissed suggestions and claims that it was behind any data breach or cyber hacking. However; the statement comes after the discussion of three days where high level ranking officers was involved about the China and US agreed for the implementation of “code of conduct”.
In a conference at Washington DC, Mr Clapper stated that China is still our primary suspects, but we are still investigating the issue of data breach. In the Washington conference cyber security was the top most priority, said John Kerry, who is US Secretary of State. The more he added that “Now it’s time to work with China to develop the code of conduct on the countries behavior in the cyber space.” And the good news is that China is agreed with these suggestions.
Background details of massive hack:
On June, the US OPM (Office of Personnel Management) stated that 4 million contractors, employees, retirees, and job applicants may have had their personal data compromised.
First time in April, OPM noticed the breach.
Some reports have put the number at 14 million or higher this remains unconfirmed.
It is expected that hackers are from China, said members of the Senate Intelligence Committee.
Previously, in March 2014, hackers breached OPM networks, an intrusion blamed on China, but the attempt was blocked.
According to the statement of John Kirby, who is spokesperson of State Department, “This issue is something which need to be addressed and hopefully it can be addressed soon”. On the conclusion, that China is behind the hack, officials of China stated that reports are irresponsible and unscientific.