Home  »  Featured • Software development   »   Why is being so tough for Indian IT companies to gain advantage over Japan’s IT market potential ??? 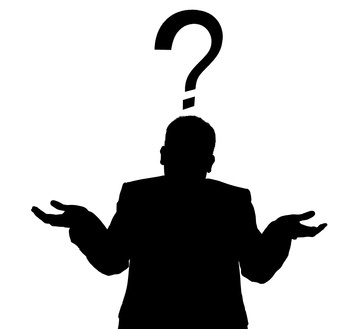 The adaptation rate of Japan’s IT sector is around 80% in both Private business as well as Public offices.

All the private companies and the government offices had aptly systemized their own business system way back and had utilized heavy systems software which have been proprietary developed together with being package based. Only apart from the self-developed systems, the Web Business that comprises of services and contents is gradually evolving and growing consistently.

As per Japan’s METI or Ministry of Economy, Trade and Industry the size of the sector of Japan Information Technology is round about 20 trillion yen in sales and is employing around 1million people together with a consistency of around 23,000 companies. According to Japan Ministry of Economy, Trade and Industry [METI], Japan Information Technology Industry size is approx. 20 trillion yen in sales, employees about 1 million people, as they consists of about 23,000 companies.

From the hardware section, like everyone knows, the very highly structured and complex of functionalities based hardware’s in every 3 months hit the market, and people are all gathered to have it on the very first day of its launch. This is how software’s keep on being upgraded from time to time with proper timely, new developments also taking place in every 3 months time span.

In addition, few of the reports also state that around 90% of the population of Japan uses emails and internet for browsing purpose and to search contents. Since the percentage of aged population tends to be higher, both youngsters and aged population prefer online shopping. Definitely, e-commerce is regarded as one of the greatest of markets amongst the web service arena, together with Manga and online gaming contents.

Despite having so much potential in areas of web business, software, BPO sector, content business, yet until now Indian IT companies have not been able to leave a great impact on the Japanese market, one of the chief reasons being not having proper understanding of Japanese language amongst the IT Indian engineers or the companies. Presently there are around more than 80 plus Indian organizations, which have been established worldwide, and have started to operate as a part of their global account and been providing great services to global organizations that are based in Japan in the form of Major insurance or Multinational banks or in the form of other companies.

There are a very small percentage of Indian companies who are offering their services to Japanese companies but they tend to be very limited to services and activities such as the maintenance part, network support section, data base and partial development related services.

Vietnam and China are the greatest of outsourcing partners of Japanese firms well the simple reason being language issue and being low cost.