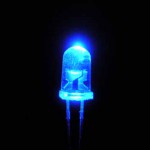 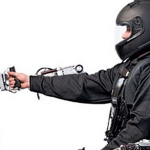 Virtual reality is much effective than visuals, but most of us are seeing little more than 3D imagery and head-tracking in head-mounted display. For real immersion, VR is going to need to take advantage of all the other senses as well. Smell and touch are just as important as sound and sight, but for these
Read More 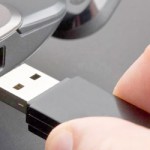 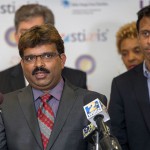 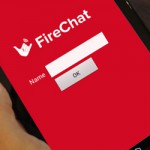 Open Garden’s FireChat app is useful for several other purposes rather than locating the political protesters in Hong Kong. It can be revolutionize according to your interaction with your customers and employees. One of the most popular mobile social networking apps FireChat is much usefull, but there are chances that you had never heard of
Read More
Now software will help the researchers to decide for what they should look, more than 90 groups of researchers are developing hypothesis-generation software with a hope to use it not for recipe books, but on the vast corpus of scientific literature that has piled up in public databases. Apples, pork and mushrooms sounds like a
Read More
In presents, robots and drones are replacing the most of the man power, and you believe or not but by the end of 2015, 30% job will be replaced by new technologies. According to researcher director, Peter Sondergaard, one day a drone may be your eyes and ears. In next five years, drones will be
Read More
Many years back, developers wrote assembly code and run fast then light. On good time, they had budget to hire someone to toggle all those switches on the front of the machine to input their code. On bad time, they flipped the switches by themselves. Process was simple: software loaded data from memory, did some
Read More 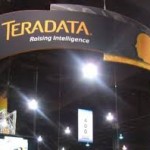