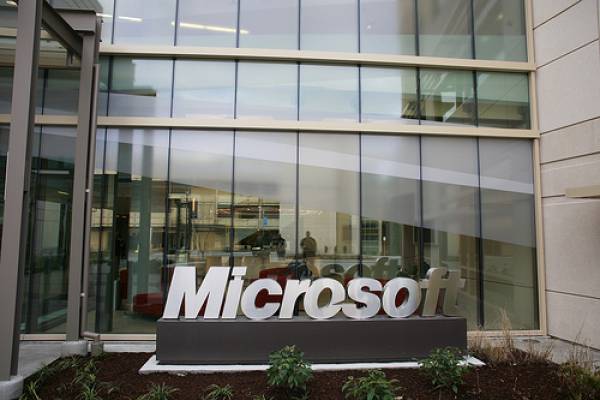 Since a very long time, the virtue of fear acting as an animating energy has been in the picture, as visualized in the quicksilver tech sector. As stated by Intel’s longtime leader, Andrew S. Grove, only the ones who are paranoid tend to finally survive in the race. This was placed as guiding principle, which also was the title of his management book that was published in the year 1996.

Clearly, working in the scenario successfully is the ‘fear factor’ as being noticed in the fast growing podium of cloud computing.

As per the recent quarterly reports as per the market research shows that Microsoft and IBM are the fastest companies in the area of cloud computing business and are fast evolving giants. In fact, their business tend to be at a danger level from shift to computing delivered over the internet area from far-flung data centers, as the business is in the form of a pay-for-use service rather than acting as a product.

Around the second quarter, Microsoft’s cloud revenue scored as high up to 164 percent where as IBB’s surged to around 86 percent as per the report made by the Synergy Research Group in the last week. Amazing is quite ahead and its revenue in the area of cloud computing rises to around$962 million when compared to Microsoft’s $370 million and IBM’s $259 million, an estimate made by Synergy. Amazon’s growth rate at around 49 percent was a bit ahead very slightly of the torrid 45 percent rate.

This progression rate by IBM and Microsoft was also highlighted in the quarterly financial reports of the company and conference calls with eminent researchers and analysts. The analyst at Synergy, John Dinsdale stated that these are not mere claims but come with many backups together with loads of investments.

A technology research company by the name of Gartner supplied the so-called magic quadrant reports, is being very minutely followed by corporate customers and technology experts and suppliers. These reports consist of the strengths and difficulties that are faced by the two graphic plotting tech companies side by side. The niche players are placed towards the lower left area while the lead players or the players are positioned at the upper-right quadrant space.

As per the previous year’s reports posted by Gartner on the basic cloud services, IBM was placed in the area of niche players while in the year 2012 it did not even come close as a feasible participant or player. In the present year with the acquisition of SoftLayer, which was a cloud start-up and its personal internal investments it has managed to rise to a slightly higher position towards the right even though it is not in the leaders area. Nonetheless, this is a strong vision as per Gartner, yet it lags a bit in the execution area.
Microsoft has managed to move towards the right area this very year, paving its way into the leader’s space. Last year it placed Microsoft in the very same position where IBM stands today.